This post was largely finished before the Paris terror attacks. I criticized costumes that mock and mimic violence, writing, that these outfits “cut too close to the bone.” Those words of mid-week cut even deeper now.

Halloween is over, but Fall Football isn’t. In his magisterial A Secular Age (45-6), Charles Taylor writes that 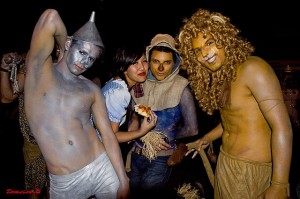 Carnival and similar [Medieval] festivities, such as the feasts of misrule, or boy bishops, and the like [are] . . .  periods in which the ordinary order of things was inverted, or “the world was turned upside down”. For a while, there was a ludic interval, in which people played out a condition of reversal of the usual order.

Boys wore the mitre, or fools were made kings for a day; what was ordinarily revered was mocked, people permitted themselves various forms of licence, not just sexually but also in close-to-violent acts, and the like.” 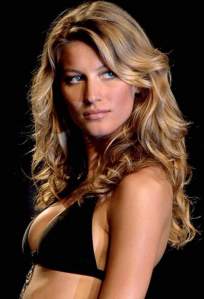 After all, the Fall Season can be seen as a series of geographically dispersed ludic festivals, culminating in Superbowl Sunday drawing the largest TV crowds of the year, and followed world-wide.

Fans can dress crazily, players can indulge violent acts and spectators can cheer them; undressed cheerleaders can parade as the prize winning team members cart them off at the end; drunkenness and rowdiness are the order of the day, and so forth.

Taylor considers an enigma in these displays: 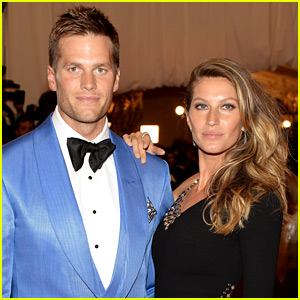 themselves into these feasts with gusto — and yet also enigmatic. . . . the festivals were not putting forward an alternative to the established order . . . that is, presenting an antithetical [social, political] order of things which might replace the prevailing dispensation. The mockery was enflamed by an understanding that betters, superiors, virtue, ecclesial charisma, etc. ought to rule; the humour was in that sense not ultimately serious.

We don’t really think Tom Brady, king of quarterbacks, should be king or president or (heaven forbid) a priest, though he is allowed, as royalty, to cart off the prettiest girl in the world, the most super of super models, Gisele, and live with her in a Castle remote from the mob. Football, in that sense, and Halloween, are not ultimately serious — though serious enough. 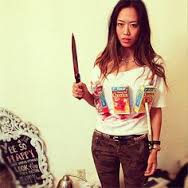 Paying off begging children with goodies at the door is not really philanthropy or respect for the weak and poor.

Speaking of inversions that are seriously provocative — even obscene — consider:

In the midst of Jerusalem stabbings, you can dress up on Halloween wielding a bloody knife, or dress up as the victim of one. These costumes cut too close to the bone. And as news from Paris attacks continues to cast a pall, it seems even ugly to display Halloween costumes faking bloody attacks. They are ugly carnal.

They’re more ugly-carnal than Tom and Gisele are beautiful-carnal. We can smile in good-nature at football, carnality, and carnival.

Terrorism aside, behind the scenes in football, carnival and Halloween, the devil really is at work: the capitalist juggernaut. Here is a friend in England:

Think about it, Hallowe’en is surely part of the relentless effort to get us to buy an almost unbelievable amount of useless stuff which, in turn, keeps the big wheels of global capitalism turning. Planet Retail — “the world’s trusted provider of global retail forecasting, trend analysis, shopper insights and market information” — tells us that, between 2001 and 2010 UK spending on Hallowe’en goods rose from just £12m in 2001 to £235m — a 20-fold increase. . . . The Guardian reports that “supermarkets are banking on a sales surge this Hallowe’en, with one City analyst calculating shoppers could spend up to £460m on fancy dress, food and decorations.” . . . [Nearly] 16,000 Halloween costumes are being sold every day on Ebay’s UK site. 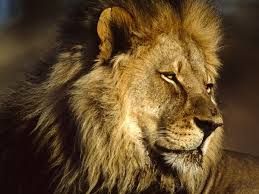 I usually don’t quote Bible, but maybe, as my British friend suggests,  Peter 5:8-9, is apt:

Brethen, be sober, be vigilant; because your adversary the devil, as a roaring lion, walketh about, seeking whom he may devour . . . .