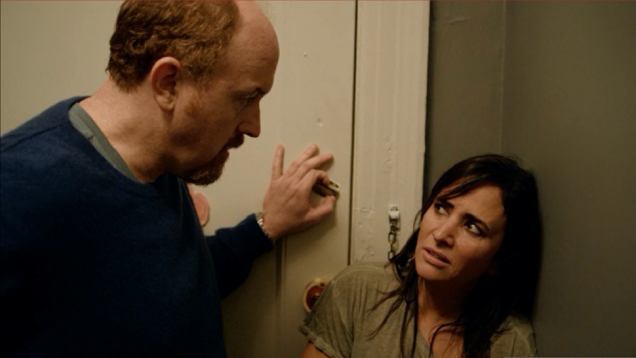 On the hit show Louie, aside from a token, comedic clip of fantasy in each episode, realism rules the roost. Louie C.K.’s dedication to portraying the struggles of a single-father and stand-up comedian in NYC in a realistic fashion leaves the show, much like real life, somewhere between a comedy and a drama.

Toward the end of Season 4, Louie (the character) sexually assaults his long-time crush, Pamela, played by C.K.’s co-writer and possible real-life love interest Pamela Aldon. The episode has been maligned by critics who believe the scene was an unsuccessful attempt at both humor and social commentary, and praised by fans who believe the scene was a realistic, dramatic portrayal of sexual violence. 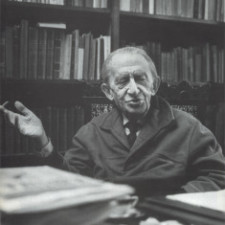 C.K. has mostly justified his critics by saying, “I think the scene was meant to be funny,” which is quite a hedge coming from the person who wrote it, and “she wasn’t scared in the scene… She was never in danger.” To complicate (or perhaps simplify) things even further, recent rumors suggest that C.K. has repeatedly engaged in the exact type of sexually aggressive behavior he depicts in his show.

While living in Kolkata, I read quite a bit of Soviet lit-crit, including longtime champion of realism, György Lukács. (Perhaps due to the longstanding influence of the Communist Party of India (Marxist) in West Bengal, most Kolkatans I met, whether Hindu, Muslim, or Communist, seemed to have more Soviet literature lying around their apartments than do most American libraries.) While I’m not sure whether it was Lukács, Maxim Gorky, or Aleksey Tolstoy, I remember reading the theory that as long as art is realistic, it will succeed in delivering social commentary. It may not be the social commentary that the author sets out to deliver, but at least will be superior to unrealistic art, which tends to sustain various bourgeois (and patriarchal) fantasies. 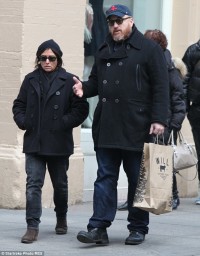 pplying this theory to Louie, I believe that neither C.K.’s public statements, nor his alleged actions have much bearing on the merits of the episode in question, due to its realistic nature. C.K. may have meant for it to be funny; but the visible fear of Pamela (the character) reacting to an obviously dangerous situation meant that not even the show’s fans were laughing, except perhaps those who neurologically struggle with empathy, or those who successfully compartmentalize women into an empathy-free zone. The lack of a “message,” typically delivered via a change in a character, means that the episode likely won’t do much to intellectually convert these psychopaths and women-haters. Nevertheless, the episode does portray a common scenario (date-sexual-assault) that most mainstream television shies from, and which plenty of naïve, well-meaning individuals believe to be uncommon, or even unfathomable. Moreover, Louie portrays this in a raw, un-stylized way that makes the man look violent, pathetic, childish, confused, and unapologetic, and the woman look terrified, intelligent, persistent, and confused as well.

The fact that Louie and Pamela end up dating in subsequent episodes doesn’t suggest a character transformation, and thus a moral to the story, but rather portrays the realistic tragedy that there are plenty of terrible, confused people out there embroiled in terrible, confusing relationships. The fact that C.K. and Aldon might be dating in real life, and might have found the entire episode hilarious, only goes to prove their point.