Movies William Eaton has discussed, with links to the pieces

Appearing either in Zeteo or on Montaigbakhtinian.com 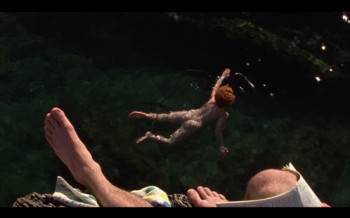 Carol, directed by Todd Haynes, 2015—Carol, Rooney! Smoking? Gun (“Entertainment” is an unsatisfactory word for all that Carol makes possible). One might see also endnote 1 of The Greatest Movies of All Time.

King: A Filmed Record . . . Montgomery to Memphis, a documentary by Ely Landau, 1970: “I may not be able to read or write—but I have the capacity to die!”

It Happened One Night, by Frank Capra, 1934: Going Nowhere? (A fresh look at the movies). 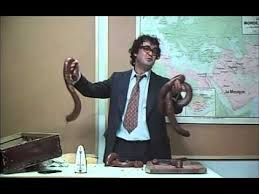 Molière, directed by Laurent Tirard, 2007: Moliere (one of the films). 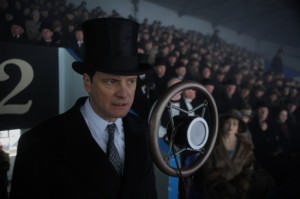 r. Turner, directed by Mike Leigh, 2014: “What are the unreal things, but the passions that once burned one like fire?” Discusses in particular Oscar Wilde’s dialogue The Critic as Artist.

Sympathy for the Devil (or 1 + 1), directed by Jean-Luc Godard, 1968: Distancing / Awareness. Also includes discusson of British film theorist Laura Mulvey’s seminal article: Visual Pleasure and Narrative Cinema (Screen 3, Autumn 1975). Note: Film still reproduced above is from another film briefly touched on in “Distancing / Awareness”: An Angel at My Table, directed by Jane Campion, 1990.

The King’s Speech, 2010, directed by Tom Hooper, from David Seidler’s script: The King’s Therapy. Film still reproduced at right is from this movie. 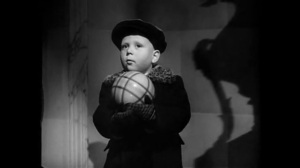 Youth, directed by Paolo Sorrentino, 2015, discussed in endnote 1 of The Greatest Movies of All Time.