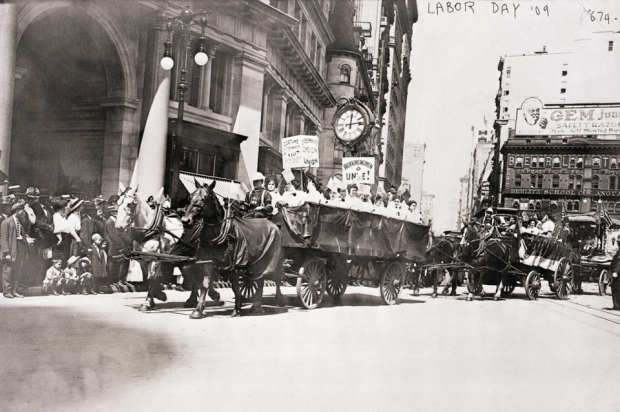 Women of all ages, classes, races, nations, creeds, etc. face similar struggles that no man does. For thousands of years, in societies across the globe, girls have been isolated in their fathers’ homes before being trafficked (usually as children) to isolation in their husbands’ homes. It is actually the privilege of achieving the status of a commoditized worker that has enabled women to fight for what rights they now enjoy. It is essential to the exploitation of workers for them to be organized, for them to have rapid communication networks, and for them to be crammed together as densely as possible in urban areas, factors which coincidentally are necessary for successful mass movements. None of these conditions are necessary to the exploitation of women; in fact, all are detrimental. Moreover, workers cannot be literally be forced to work, only coerced with force. Women can have sex, pregnancy, and childbirth literally forced upon them.

I think that workers are fetishized for the same reason that we fetishize vitamin C and protein. Not getting enough of any essential vitamin, mineral, fat, or protein will kill you. It’s just that vitamin C or protein deficiencies kill you first, and so people are more conscious of them. Similarly, the world can’t run without sex and childbirth any more than it can without labor. But when workers go on (labor) strike, the results are felt within hours. If women went on (sex) strike, the effects would not be felt for an entire generation.

So yes, even if the word “Working” was removed from this holiday by bourgeois forces, that doesn’t mean leftists should fight to put it back. Women’s relationship to the economy may be key to their liberation, but should not be used as a way to divide them. Rich, lazy women have plenty of reasons to want to end sexual and gendered exploitation too. 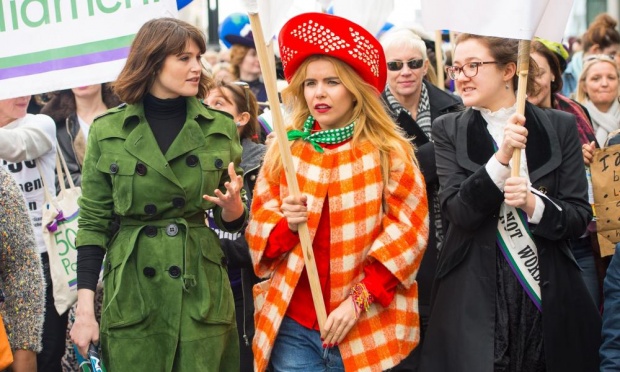